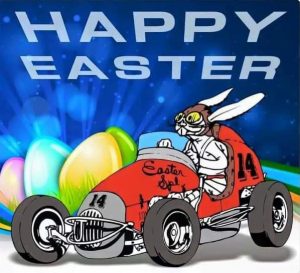 Just wanted to send out Easter Blessings to all our members across the state and the country. It has been a very trying year and many families have endured so much it is hard to fathom. For those who can be with family and other will have to be alone. Give trust in the Lord for he is there for all of us. All we need to do is ask for his guidance. Remember what this day is all about. If you cannot be with loved ones this year be sure to call them and let them know you are thinking about them. Please enjoy the day and be safe and pray for the Lord’s blessings to be with them again soon. Have a Wonderful Easter Sunday!

“God Bless” to all!  Stay safe and we will see you all soon! 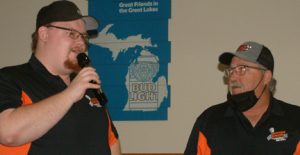 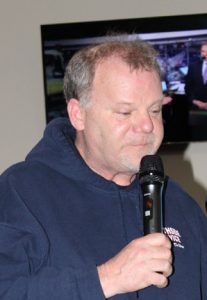 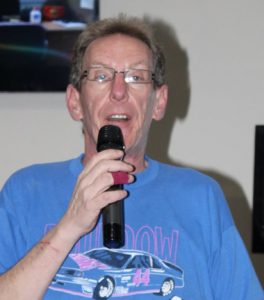 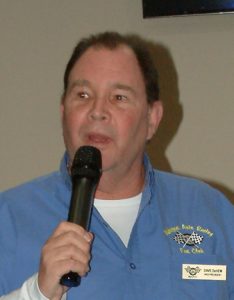