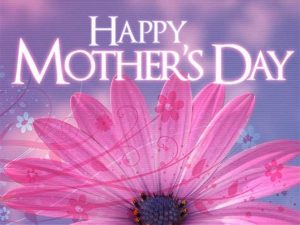 We here at MARFC want to send out a very “HAPPY MOTHER” S DAY” to all our members who are Mom’s. This is a day that we give Mom the special attention she deserves for all she does for us throughout of lifetime. We show our love and gratitude and let her know she is the most Specialist person in our lives. To those who have Mothers who have gone on to be with the Lord please take the time to remember her today and knowing she will be waiting for you with open arms when your time here in done.

May your day be happy and joyful with all your family around you and may “God Bless & Keep You and Yours Always”! 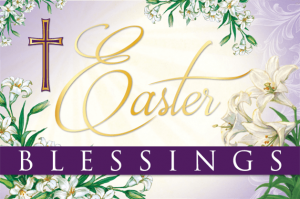 Happy Easter
To all MARFC Members!
May you enjoy this day with your friends and family and May the Good Lord Bless & Keep Us All as we remember him on this day! 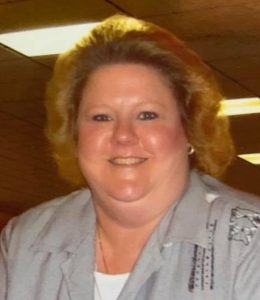 Dear MARFC members: We just received the news of the sudden passing of a dear friend to MARFC Mary Ellen Sprague at the young age of 60. She was our contact person for over 30 years at DeCarlo’s Banquet Hall. Mary Ellen was very instrumental in keeping MARFC returning to the hall all these years. She was a sweet, gracious, and grand friend to me when I took over as President of our club over 20 years ago. Always with a smile on her face and asking how things went and if there was any way she could help with again at any time. She will not only be missed by her family at DeCarlo’s but by all of us here at MARFC also. We send out our Deepest Sympathies to her family and to her family at the hall. “Many God Bless & Keep You Always Mary Ellen”

The Checkered Flag flew for the final time on a great racing fan, and race car fabricator earlier this month. Don Johnson father to Mark “the Turtle” Johnson passed away on Wednesday April 2, 2019. Don was one of the premier body fabricators in the area and supported racers is many divisions over the years. Mr. Johnson also received the MARFC Mechanic of the Year Award back in the early 80’s. We send thoughts and prayers to the Johnson family. “Rest Well Mr. Johnson” As per Mr. Johnson’s wishes to service is planned at this time!
Bill Barnhart MARFC President 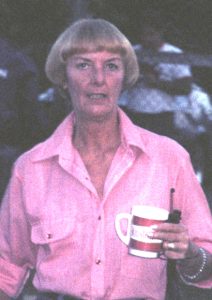 Another racing loss this month! Jennie Johnson mother of Mark “The Turtle” Johnson passed away this past week. Jennie left this world to join her husband Don Johnson who passed away earlier this month. Jennie was a fun lady to be around always laughing and was just “Ma” to everyone who knew her. Our thoughts and prayers are with Mark and the Johnson family at this time for the loss of both parents within the same month. “ May the Lord Bless and Keep them Both Always”

No services are planned at this time but, Inurnment of Jennie and Donald will take place at Great Lakes National Cemetery, Holly, Michigan with military honors being rendered for Donald at a day and time to be announced.