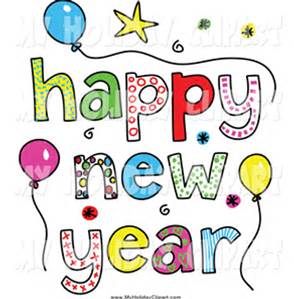 Howdie Folks, HAPPY NEW YEAR from all of us at MARFC! May all of you be blessed with health, happiness and a very safe 2018 season. May God Bless & Keep Us Always! 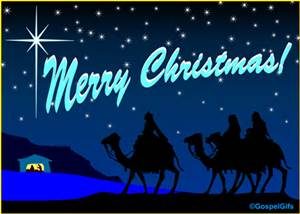 From all of us here at MARFC we wish you a very Merry Christmas & May the Good Lord Bless and Keep all throughout this holiday season. May you all get everything on you Christmas List and be safe and enjoy the time you share with your family and friends. 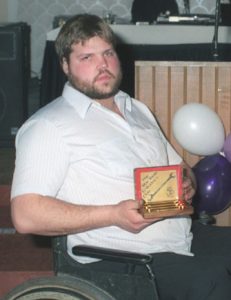 The final checkered flag waived yesterday on one of the best car owners a racer could race for. Robbie Martel better know as Wheelchair Robbie passed away after a lengthy illness. I meet Robbie back in the late 80’s and remained friends from then on. Robbie never let the chair get in his way when it came to working on a race car. He was there to lend a hand to anyone who need help no matter who you were. Many drivers had the chance to drive his cars over the years and that is what made him happy. He won championship with different drivers over the year and all became his extended family. Robbie was a big man with a heart much, much bigger. In 1990 Robbie was given the WBVS Mechanic of the Year Award and in 2010 the Michigan Auto Racing Fan Club elected him Mechanic of the Year that season just proof of what he was capable of doing as a mechanic and car owner. This is a tragic loss to the racing community, but knowing that he stands at the side of the Lord now and forever will bring our loss a little easier. We all have memories and memories can’t be forgotten.

May the Good Lord Bless and Keep Robbie’s family at this difficult time and into the future. Stand tall and be proud of your life my friend! “God’s Speed Robbie” 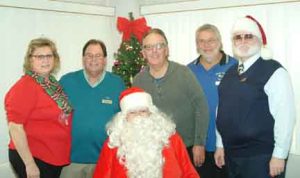 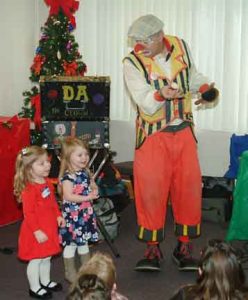 What a great time everyone had for our Annual Children’s Christmas Party event! All enjoyed the luncheon that was provided by Jimmy Gullett. All the children young & old had fun watching DA the Clown’s magic show and he took the time to make all the kid’s balloon sculptures. Then it was time to usher in Santa by singing Jingle Bells and then the mad himself showed up to greet the kid’s. Each child was given a gift from Santa and were able to win a special children’s raffle to go with the Christmas stocking they received as they arrived at the party. A very special Thank You to all those who donated to help make this event a large success. A Special Thanks to Barb Gullett for chairing this event and the great job she did setting everything up. 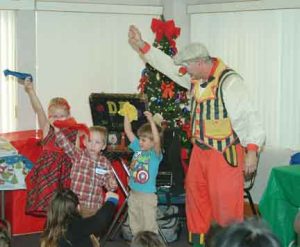 (Photo Top: MARFC Board with Santa)(Rest of the Photos: DA the Clown with helpers)