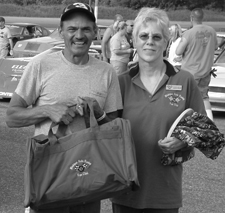 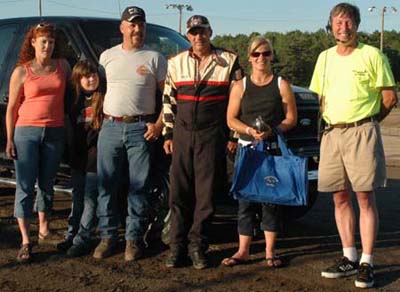 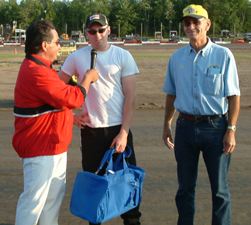 The Fan Club Day at Springport Motor Speedway has been cancelled due to weather.  Please inform those without internet or e-mail access. 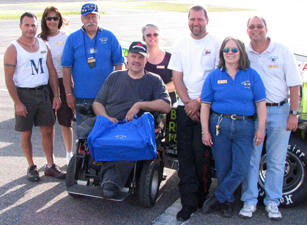 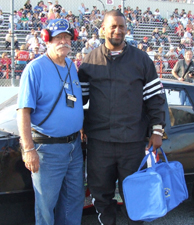 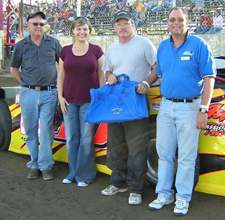 We here at the Michigan Automobile Racing Fan Club heard the news of the terrible tragedy of the lost of Scott Kalitta who died at the young age of 46 when his Funny Car burst into flames and crashed at the end of track during the final round of qualifying for the NHRA Super Nationals in New Jersey. The Kalitta Family has special local ties to many here in Michigan. Our deepest sympathies go out to the entire Kalitta family and team as well as fans at this sad time.