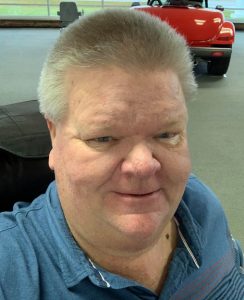 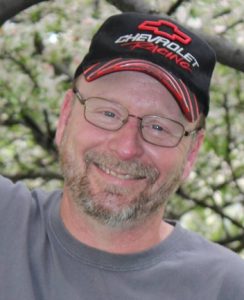 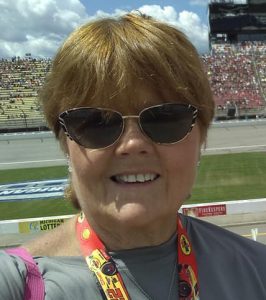 (Left: David Howe) (Right: Kelly Hollister) ( Bottom: Nancy May) Well, our April general & elections meeting did not go as planned. With the big uptick of the COVID virus in our area we thought it would be better to cancel our meeting and not take the chance on our members being possibly exposed. Our apologies to Larry LaMay who was going to be on hand to talk about his second printing of his book 60 years of racing on both sides of the fence. A particularly good read for race fans. As for our elections this is what the current board of directors had decided to move forward. The current board will stay in place for a one-year term with hopes by then a formal election can be held next April. But we still needed to fill three positions on the board as the three current board members had chosen to move on. We appointed three new members to the board by the Executive Board to fill the positions needed for this term as only three were applied for so there would not be any need for a vote by our members to be done. Below are our newest board members with a short bio of there interest in racing. We welcome the follow MARFC members to the board of directors: Kelly Hollister, David Howe, and Nancy May. I would personally like to thank Dave DeHem for all he did for our club as Vice-President. Dave has decided to step down from being Vice-President and return to be a regular board member as his duties as President of the Michigan Motor Sports Hall of Fame keeps him extremely busy an as MARFC VP it was just a little too much and we all appreciate his choice and are thankful that he will still be apart of the board. With that the current board has selected John Jackson current board member to step up into the Vice-Presidents roll. John will be a tremendous asset in the new position and is eager to help our club move forward in the VP roll. Congratulation to both John and David for their service to MARFC. (Left: Dave DeHem & Right: John Jackson) 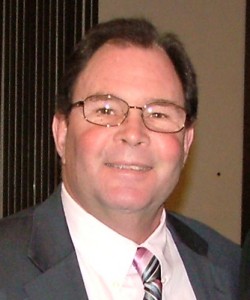 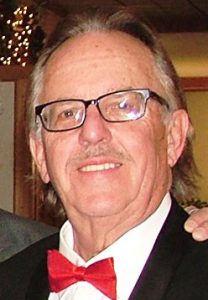