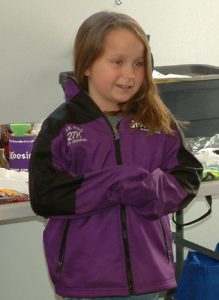 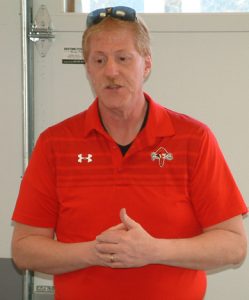 We have to give a big thanks to Jimmy & Barb Gullett for inviting us to their Gullett Racing Shop in Armada, Michigan. With nearly 30 folks on hand it was a fantastic meeting. First speaker was Rob Michon to talk a little about our April meeting the Kylie Watz told us of how she got stated in racing and hopes to repeat her championship again in 2020. She will be racing her Mini Wedge at both Crystal Motor and Tri-City Motor Speedways in 2020. Then Keegan Sobilo Over All & Young Guns Champion Great Lakes Super Mini Cup Series was on hand to tell us about how he got started racing and the afternoon of our meeting his new ride in the JR. CRA Late Model car was on display at the Autorama Show at Cobo Hall and is looking forward to the 2020 season. Then Jimmy Tucker updated us on his crew chief duties this year so far and what is on tap for the rest of the season and is working on his own CRA Late Model car to drive during the 2020 season also. Again, thanks so much to Jimmy & Barbara for providing lunch and snacks for all who attended. Our 50/50 raffle was won by Gene Hurd and he graciously donated it back to the club for the children’s Christmas party later this year.(Photo Top: Left:Kylie Watz Right: Rob Michon) ( Top Below: Left: Keegan Sobilo Center: Jimmy Tucker) (Photo Bottom: MARFC Members at Gullett Racing) 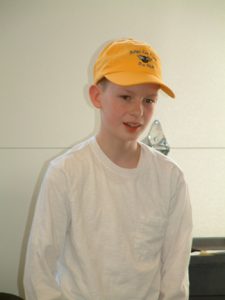 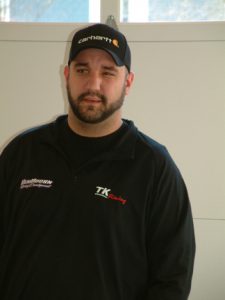 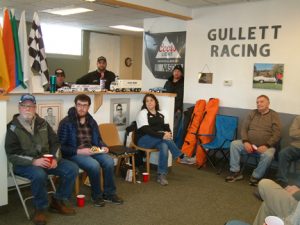 Saturday February 29, 2020: Location change for this meeting and it will start at 2 pm Gullett Racing Shop, 74020 Fulton Street, Armada, Michigan 48005. We have Jimmy Tucker on hand along with a couple of young racers from the area. Kylie Watz Mini Wedge Champion from silver bullet Speedway and Keegan Sobilo Over All & Young Guns Champion Great Lakes Super Mini Cup Series will inform our group about themselves and their racing futures. So. come on out and enjoy the afternoon. Please bring your own folding chairs to sit on during the meeting as seating is very limited at the race shop. Can you also, please RSVP for this meeting as we will need to know how much snacks and drinks to have on hand for all. Please e-mail me by the 26th of February at the latest. Thank You and we will see you there! Bill Barnhart president@marfc.org 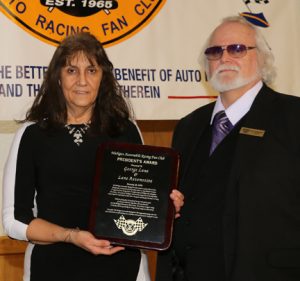 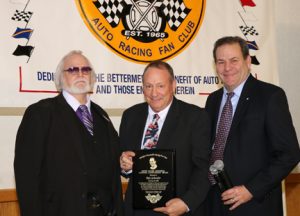 ATTENTION ALL RACE FANS & CHAMPIONS: Our 54th Annual MARFC Awards Banquet will proceed as planned no matter what Mother Nature has in store for the weather on Saturday January 18, 2020.

We have never cancelled a banquet in 54 years due to weather and will not now or in the foreseeable future do so.

Doors will open at 5 pm and dinner served at 6 pm. So please give yourself some extra time for travel and come and enjoy yourself and help us honor all our great champions from all across the state.

See you there and As Always Keep Racing!
Wild Bill Barnhart
MARFC President