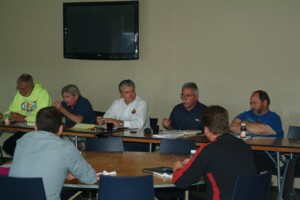 The Michigan Speedways Promoters Association held their fall meeting for 2012 at the Michigan International Speedway on October 25, 2012. The promoters discussed many of the things that keep their facilities up and running such as cost of insurance, how the weather affected their racing season, safety of the racers and fans as well as the attendance of the fans.

For many the state of the economy has had a deep affect on their season not only for them but their racers and fans. Talks of how to keep the fans coming to the races and keeping the cost down for them and be able to keep their gates open are a big concern for all racing facilities here in the state of Michigan as well as across the county. Even the President of MIS Roger Curtis discussed the state of the economy that affects race fan and racing not only here in Michigan but across the country. 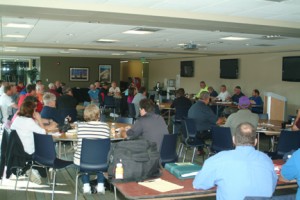 coming racing season schedules. We here at MARFC are proud to be part of the MSPA. It is here where we are able to work with the promoters in arranging our Fan Club Day Schedule each year. When we are asked from a fans stand point we inform them of what we as fans look for when coming to the races. 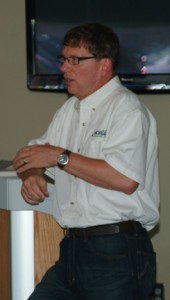 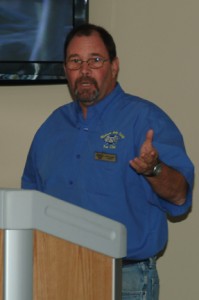 The MSPA is the first of it’s kind in the country and now two other states have now formed Associations like the MSPA with others are coming to see how Michigan runs and are looking to form their own in the near future. This organization with all the members are a loud voice as one in helping with working together to help some tracks who are in need when it comes to local & state communities who want them shut down for noise or other reasons. If a track tries to stand alone it could lose and be shut down but as a group they all pull together to see that it doesn’t happen.

Whether or not you are members of MARFC when you get the chance to talk to these promoters you need to say Thank You for keeping our sport going forward by keeping their racing facilities open in these bad economic times and look forward to the up coming 2013 racing season. Let’s just hope that all of our tracks here in Michigan are able to return next year.

For more information about the MSPA you can visit their web site for a list of all track members and associate members at: www.michiganspeedways.com.