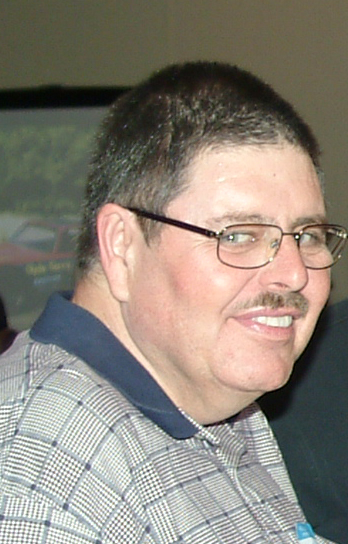 I am very sad to report to you that longtime MARFC Member Steve Stien has passed away unexpectedly in North Carolina. Steve had been staying with his Brother and was undergoing treatment for Cancer but unfortunately suffered an aneurysm last night that claimed his life. Cremation will take place in North Carolina and a memorial service will be held in Michigan at a later time.

Steve was a longtime MARFC Member and never missed a meeting or a banquet and was always there to lend a hand when needed. Steve spent many years working on the cars of Larry LaMay and in later years, the cars of Arnold Kirsch and Jeff Metdipenningen. Steve also was a driver back in the heydays of the Mt. Clemens Race Track and brought home the checkers a few times and was always an entertaining driver to watch. Steve will be missed by many of us from the Mt. Clemens Race Track family and wish Gods Speed to our friend Steve “Cheeseburger” Stien. Rest well my friend, rest well.