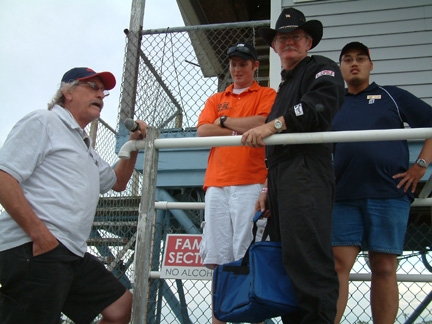 June 25, 2011 MARFC loaded up and headed to the Springport Motor Speedway. Racing was fantastic and weather was great. MARFC Uniform and Helmet Bag was presented to ABC Stock A Divison driver # 02 Martin French for the support of the speedway. Our MARFC membership raffle was won by Jason Snelenberger. Our Thanks to all the staff for another great time at their facility. 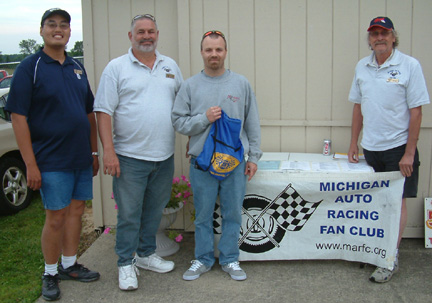